"To do something right it must be done twice. The first time instructs the second."

From losing his father to tuberculosis at age two and losing his mother at age nine. Simon was cared for mostly by his nurse, who was also his slave Hipolita, whom he saw as both a mother and a father. He was further raised by a series of teachers and mentors, notably Don Simon Rodriguez who taught Bolivar how to swim, ride horses, as well as about liberty, human rights, politics, history and sociology, enlightenment and freedom...

To witnessing the coronation of Napoleon Bonaparte as King of Italy, even though Simon disagreed with the crowning, he was highly sensitive to the popular veneration inspired by the hero. During his military career, he took advantage of the disorder in Spain prompted by the Peninsular War, Simon began his campaign for independence in 1808. With the victory at the Battle of Boyaca on 07 August 1808, he consolidated the campaign for the independence of New Granada (present day Colombia, Panama with smaller portions of Costa Rica, Ecuador, Venezuela, Peru and Brazil).

Despite facing an unprecedented large Spanish expeditionary force, the revolutionaries eventually prevailed climaxing with the victory at the Battle of Carabobo in 1821, making Venezuela an independent country. Bolivar founded the first union of independent nations in Latin America, Gran Colombia, of which he was president from 1819 to 1830. Through further military campaigns, he ousted Spanish rulers from Ecuador, Peru and Bolivia.

Simon was simultaneously president of Gran Colombia, Peru and Bolivia. At the peak of his power, Bolivar led a vast territory from the Argentine border to the Caribbean Sea. Bolivar was and is a national icon in much of South America and is considered one of the great heroes of the Hispanic culture. Bolivar is still revered via several statues and monuments throughout world cities (outside of Latin America) including Algiers, Bucharest, London, Minsk, Moscow, New Dehli, Ottawa, Paris, Prague, Port-au-Prince, Rome, Sofia, Tehran, Vienna, and Washington, D.C. His birthday is a public holiday in Venezuela and Bolivia. Simon Bolivar is considered amongst the most influential leaders in world history.

Learn more about this Legend (below). 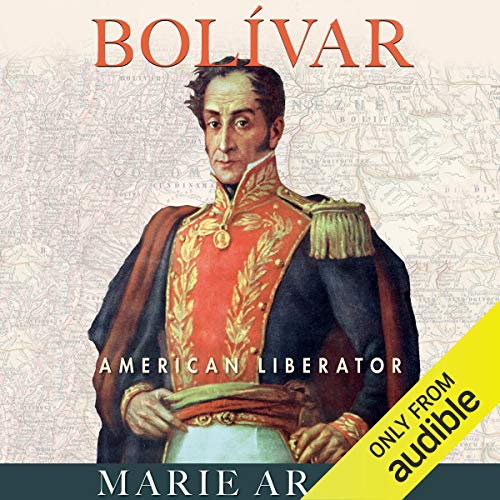 Where in the Pacific Ocean is 16-Time World Record Holder Erden Eruc? See his real-time GPS tracker below...

Trending SuccessfulDailyHabits.com Links - as voted by you. 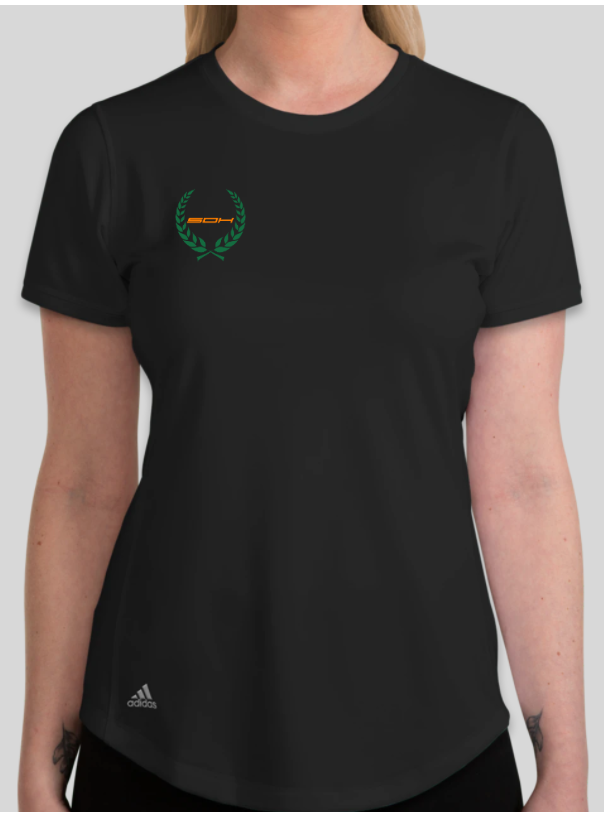 SuccessfulDailyHabits.com -Inspiration and Tactics for the Ambitious